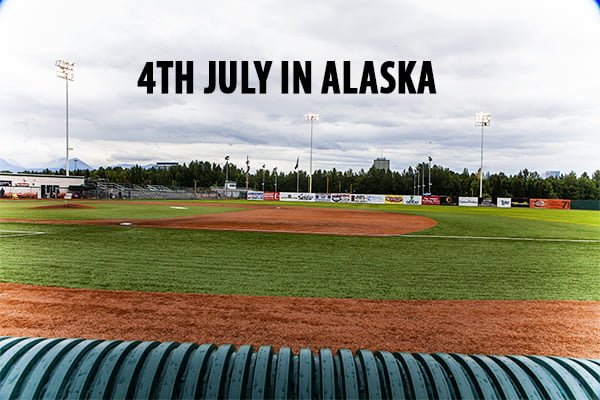 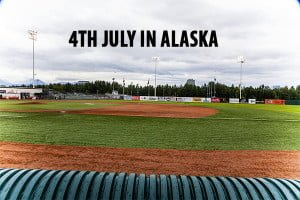 We definitely did not learn from our first (extremely) long day in New York. As on the second day we woke up at 7am to drive in. We wanted to beat traffic okay! We had another long, busy, exciting day! Seems like the maximum number of things we manage to do every day always add up to 11. So here is the 11 things we did on day 2. 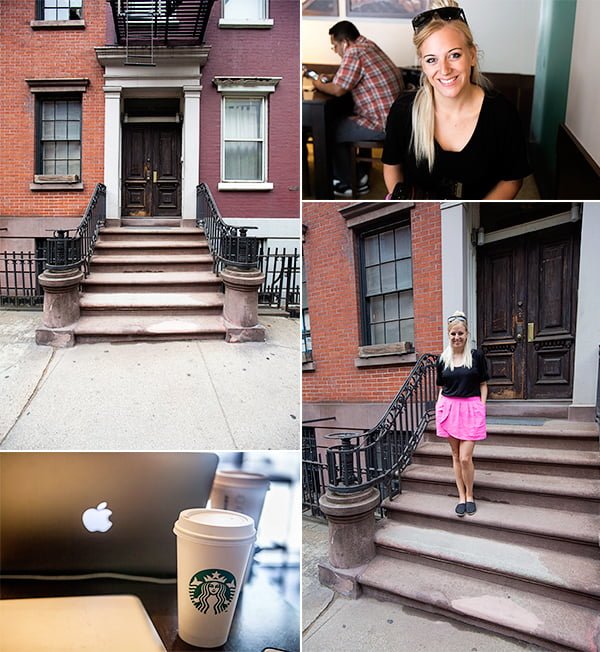 First thing first, we parked our car. Did you know in New York there is free parking, we were so excited to hear this because yesterday, we paid for parking. You have to read the signs though of when you can and can’t park in certain zones. We found some parking pretty easily. Took a photo by the classic New York street side apartment stairs and then went to Starbucks. Yummmm… Caught up on some blogging too! Woohoo! 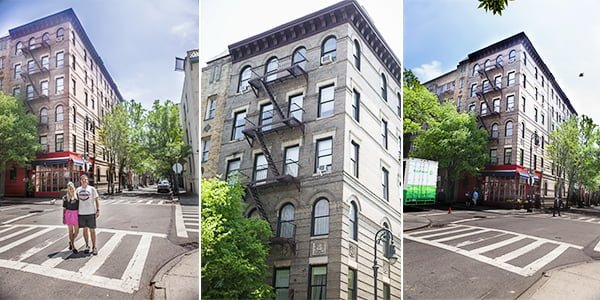 Alas, the famous building that is in practically every episode of one of the best TV shows to ever grace our screens, Friends. All we did was take some pictures at the bottom of the building, I don’t think you can actually go up. Either way, it was a cool iconic spot to visit. And well worth it if you’re a Friends fan!

Did I mention that we spent a couple of hours at Starbucks? And we woke up at 7am. We were pretty hungry so decided to check out “Famous Joes Pizza” It’s a pretty small pizza place, but it was packed. The walls were lined with heaps of photographs of the owner, I’m assuming Joe, with all the celebs that visit the store to get his Pizza. He didn’t wan’t a picture with us to hang up on the wall though.. strange?! The Pizza was awesome. Big piece of Pie and amazing flavour.

4. Walking past the Public Library

We happened to walk past The New York Public Library. I took some pictures of the outside of it, but we didn’t get a chance to go in unfortunately. We have to
some things to do if (when) we come back one day!

This place was huge! And amazing. The architecture on the inside was incredible. Huge ceilings, major detailing. It was incredible. There was even a bride and groom taking some pictures there. Oh, and there is also an Apple store inside the station which was pretty cool. It’s crazy busy in there as well.

It was cool to just walk down this avenue. There are a huge amount of stores, both expensive and inexpensive. I even did a tad of shopping myself (hello Forever 21) at least when someone asks “where did you get that?” I can say “oh, on Fifth Avenue” haha it’s the small things in live.

This place is huge, it’s in Times Square and is like three or four floors full of M&M paraphernalia. I’m talking, everything you could ever imagine, clothes, pyjamas, backpacks, jewellery, chocolate, mugs, plates, dishes, pens, paper, books, cooking utensils – EVERYTHING is m&m! That’s why it’s called M&Ms world I guess. Pretty cool place to see. Especially if M&Ms are one of your favourites, like me.

We went back to Times Square during the day and it was just as amazing as it is at night. We finally got to sit on the red stairs! Took a little selfie! The billboards illuminate the square, even by day! There were a tonne of Statue of Liberties walking around, some even taking a little smoke break. Then you’ve got people selling I heart NY shirts. Oh and we even saw the Naked Cowboy. I’d seen him on a Buzzfeed post or something, so it was kind of like a celebrity spotting for me. Kinda cool!

We have a friend who works in the Empire State Building, so we were lucky enough to get to go up for free! How spoilt are we! The view of Manhattan Island was incredible. It was right in the late afternoon so the skies were beautiful. We even saw the Empire State cast a shadow over the other buildings which was pretty cool. Apparently it “wasn’t busy” when we went, but there were a lot of people all crowding around to get the best views of the other buildings. Either way, we loved it. 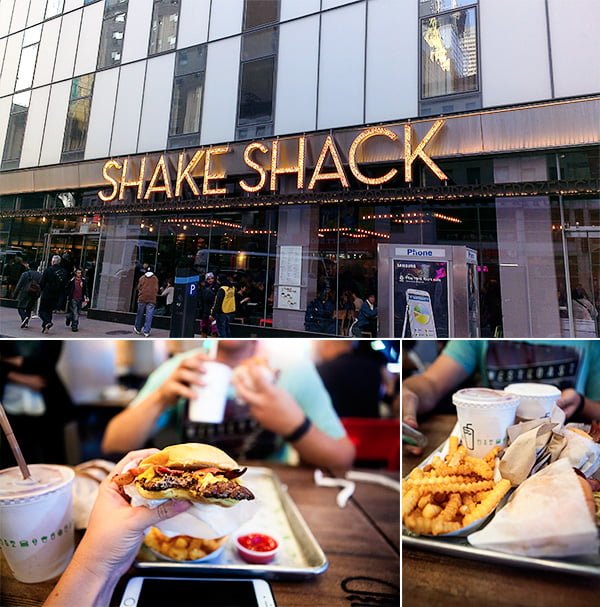 When in New York…. everyone suggested we try Shake Shack. The burgers were pretty good, the fries were nice and the shakes were yummy. I would not recommend trying to get a table, like we did. We waited forever, and it was awkward, and there were just so many people! It’s crazy! The food was worth it though. But if you can, get it to go, and then eat it somewhere else! The food will still taste just as good!

It started raining just as we got to Shake Shack, boo! But what this did mean, is that most people avoided Times Square because they didn’t want to get wet. We braved the rain, and got some pretty cool shots of the Red Stairs, and the Red Chairs. Also, how cool does the reflections of all the billboards look on the wet streets. You can see how tired I look in the last picture, it was a long day. But alas, it was another great day in a great city!

We love you NY.