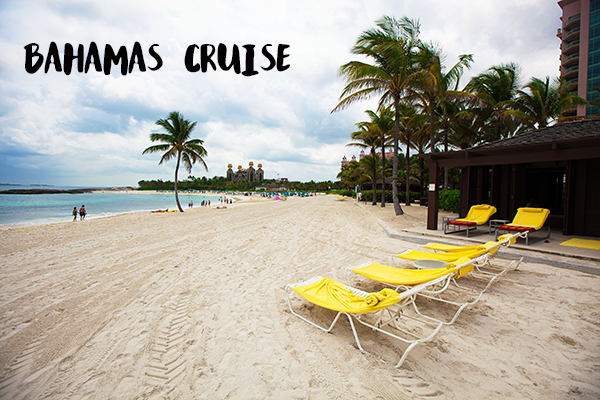 This is a fun story to tell.. but I’ll try keep it short.

We missed the embarking of our cruise on the first day. Doors shut at 4pm we got there at 4.30pm. Just bad planning on our behalf. We were devastated. I may have even shed a small tear. Don’t judge.

We made a few calls and found out we could meet the cruise at the first point of call which was at Fort Lauderdale the following day. We found cheap-ish flights, booked them.

We flew, we landed, we rushed straight to the ship (no way were we missing it again!) we boarded, checked in, and dumped our bags in our room. We then headed straight to the free buffet because we had about 24 hours worth of free food to catch up on!

So we kinda missed out on seeing the Bahamas on the first day. BUT, we made up with this by on-board activities. We went and saw the show, ate a really nice dinner and even watched this hilarious live game show called “not so newly-wed” I wanted to participate but D wouldn’t let me.

Second day was awful weather so the captain cancelled the private island. We had a sea day. Basically they put on a whole bunch of activities and you could pick and choose what you wanted to do. We ate so much food this day. I actually felt sick to the point where I couldn’t move. Again, don’t judge! I’m talking quality food people!! Think: burgers, philly cheese steaks, mango cheesecake, pasta, buffalo wings, bacon, waffles… drooool take me back.

Hey mum! I even ate some seafood linguine! I’m so grown up now.

Third day we went to Nassau which is where the hotel / water park Atlantis was. I ticked off a huge one on my bucket list, going down the waterslide with the sharks in it! It was so cool. We went on pretty much all the water slides, checked out the dolphins, then hit the 2 aquariums. All in all, a great day. Until 12.30 when there was a massive thunderstorm. We headed to a bar for shelter. Free wifi. Cruise ships have wifi, but it’s about 75c a minute – say what?? we were probably the most anti-social couple in this bar because we had to catch up on all our social medias.

Third night was my favourite. What happens on a cruise, stays on a cruise. Except for the handful of photos I’m about to show you. We won some champagne by participating in a totally embarrassing live game show (yes, somehow, d warmed up to the idea) we went to an awesome ‘Vegas’ live show. We went to stand up comedy, and then we ended up participating in a very interesting scavenger hunt. Started off innocent, then ended up with couples having to do embarrassing things like dirty dance, kiss, and other things like maybe swap clothes…but you didn’t hear that from me. It was so funny.

*These photos have been left small intentionally! 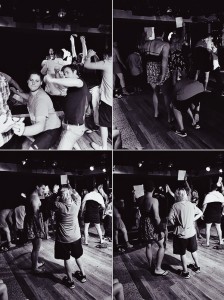 All in all – AMAZING experience!! We are so excited for our Hawaii cruise. But that’s not until September! 25

One thought on “The Bahamas Cruise”