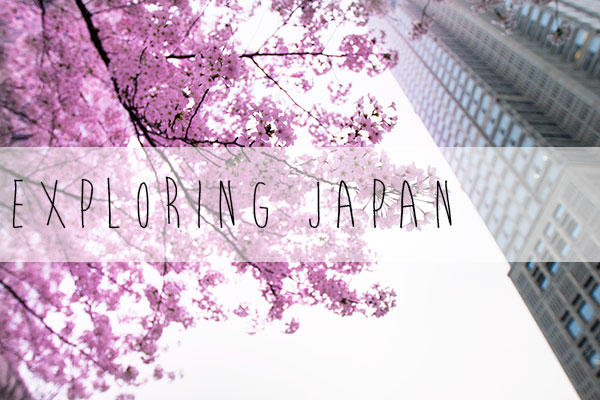 Drikus, being the planner that he is, planned that our layover in Japan would be about 1o hours. We’ve always wanted to go to Japan and having this layover would mean that we’d get to quickly explore and decide if we’d like to come back one day in the future. Well, let me tell you, we DEFINITELY will be coming back. After being there for only 1o short hours, I fell in love with the city, the people and the culture.

Here are some snaps of us exploring Japan…

Now, people there DON’T SPEAK ENGLISH. BUT, they are super nice and friendly and, hand gestures and all, they’ll do everything they can to help you out. Seriously, nicest people ever. However, if you ever find yourself in Japan struggling to communicate, download this app. You put in what you want to say, and it translates it for you with symbols and all so you can show the person and they can read what you’re trying to say.  We pre-bought train tickets (kind of like Octopus Cards in Hong Kong). They’re called Suica cards and used them to get on the trains as they were our primary method of transport. There aren’t very many English signs, so you need to be organised so you know where you’re going (thank God for Google Maps)

Handy hint: did you know that, when you have signal, you can preload a map and save it so that when you’re in a country and don’t have signal you can still access the map without worrying about getting lost!

3. Roppongi Hills (It’s a lookout tower, but it was unfortunately closed by the time we got there!)

It just so happened that we had a layover in Japan and the right time over year – CHERRY BLOSSOM SEASON!! woo

Below are the pictures that we took at the bottom of the Tokyo Government Building. How stunning are those blossoms!

If you thought Japan was awesome during the day, it’s incredible at night! We got to Shibuya Crossing (the famous “Times Square” crossing that features in most films with a Japan scene) just as the sun was setting. There was also a Japanese Good Food Festival on, so we wondered over there and tried out some of the food. All the signs were in Japanese, so I have no idea what we actually were eating, but it tasted amazing.

All in all, I can definitely say, JAPAN, we are coming back for more of you! And this time, hopefully to see some snow!