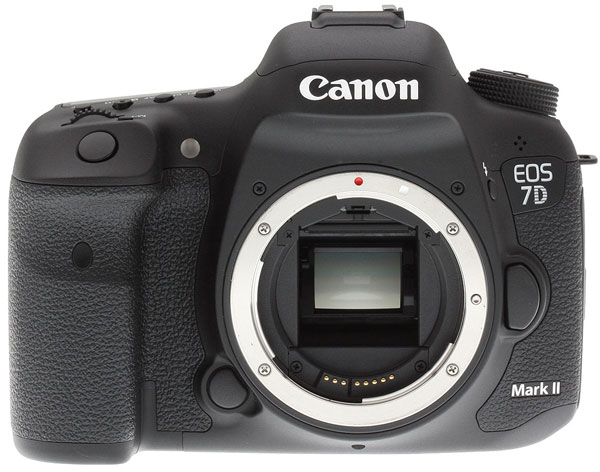 We like taking photos. Day to day there is a whole bunch of different devices that we use to capture special moments…

Often a smartphone is all you need to capture the moment. However when you want to to shoot in RAW or get a low aperture shot its’ clear that iPhone’s don’t have the capabilities. Which brings me to our next camera……

We bought the Canon G15 for our Honeymoon in 2013. We didn’t want to lug around a DSLR. But we also didn’t want to give up being able to shoot in RAW or with a low aperture.  This camera can fit in my pocket and easily be taken anywhere – it’s amazing!

At some stage the Canon G15 disappeared, don’t ask me how…so we ended up upgrading and getting the G16.

GoPro is for when water is involved or to make a timelapse.

I bought a Canon 7D back in 2010 and have used it for the past 5 years. It was a pleasure to use; it’s been all over the world and is actually what inspired Megs to use a DSLR. Then, when we heard in 2014, that the 7D Mark II was coming out, not to mention with GPS logging, we thought it would be the perfect addition for our trip to the US in 2015.

The new 7D Mark II is our main go-to DSLR. It has a super fast shutter speed of 10 frames a second and is amazing to shoot with. The only down side is that you’re not able to shoot in full frame which means we can’t make full use of some of the lenses we own.

This brings me to our next Camera.

Got this for $1000AUD second hand to be able to shoot in full frame with all our lenses. It is awesome to have the best of both worlds by being able to swap a lens between the 7D II and 5D II. 7D gives us a better zoom and fast shutter speed while the 5D allows us to capture wide angles and use prime lenses more efficiently.

So, are you looking for a camera?

There is a bit of competition between Nikon and Canon, but I have found most people just stick with the gear they started with.

Quick side note: we don’t use those neck strap thingys. They get in the way hook onto thing, not to mention they’re just awkward to walk. They also tend to start looking dirty from sweat after a while. Neoprene covers for our DSLR’s and G16 is what we use and it protects out cameras in our backpack. There is the risk of maybe dropping the camera (though it has never happened to us) I did use a neck strap for one month back in 2010, it was then that I realised that it was more likely for the strap to hook onto something than me drop the camera.